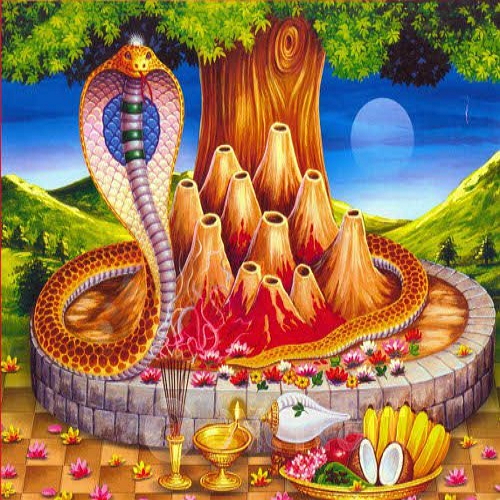 1. Gems & jewels can be available on earth only by five sources divine , organic , metamorphic , sedimentary & through chemical process . Nagmani comes under organic gems as it is crated within the body of the living creatures the snake few other examples of organic gems / pearls are as follows , oysters ( chandra mani ) , conches ( shanka mani ) , fishes ( matsya mani ) , in the projection of elephants forehead ( gaja mani ) , in boar teeth ( varaha mani ) etc .

3. Sarpamani, also known as nagamani, is situated on the head of this particular serpent.

5. Vrahamihira ( 505-587 ) who was a famous astrologer, mathematician and astronomer in ujjain wrote in his brihat sahinta. Snakes born in the clan of taksak and vasuki sometimes carry a lustrous, shiny stone on their hoods which radiates blue light. These snakes are swechacharis, which means they just roam anywhere on their wish. In sloka 27 of Muktalasksndhaya, he remarks that the possessor of such a stone is benefitted by wealth. His enemies are thwarted and he achieves fame and victory.

6. Garudpuranam, another ancient treatise mentions nagamuktas as pearls which adorn a serpent’s crest. They are finely round and highly shining, and they reflect a beautiful blue halo like the flash of a polished sword.

7. Difference between a Sarpa and a Naga. “Srip” means crawling on earth and the word sarpa originates from Srip. “Naga” means something that is near a mountain (na + agah = naga). Anything which cannot stay still is naga. Sarpa means every serpent that crawls, while Naga only refers to hooded snakes. The nagas and their varieties are mentioned in the tenth chapter of “Atharvaveda 4”.

8. According to classics snake pearls are only found with hooded nagas and no ordinary snakes.

9. There are seventeen different species that can be found in Vedas which are related to Naga family. Varahmihira mentiones two of those species in sloka 25 of his Muktalasksndhaya.

10. Hajar alhayyat or snake stone is also been quoted by the arab writer kazwini as the one being the size of a small nut. 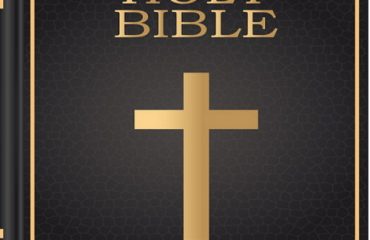 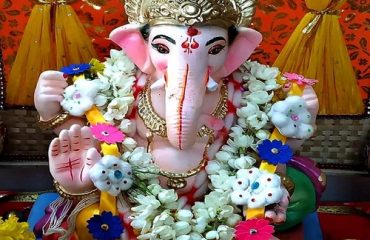 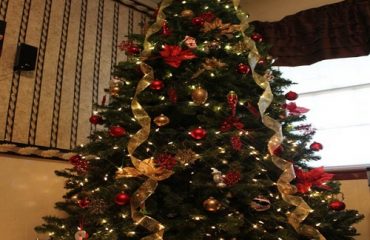