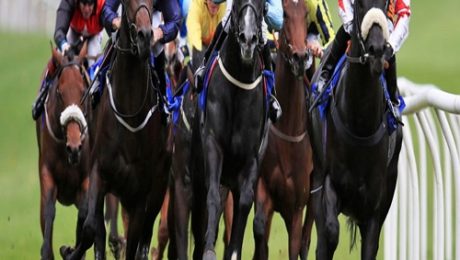 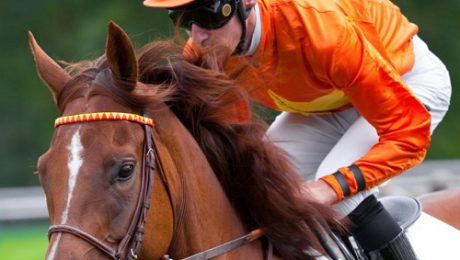 The estimated count can be gauged at 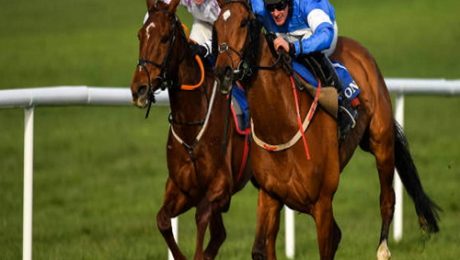 Having covered the gamut of published and quasi- bonded systems for playing ponies star wise . For the benefit of readers who like to pursue for either intellectual edification as diversion we have the following tabulation of the twenty two categories. With their supposed allocations to sounds and astrological correlation 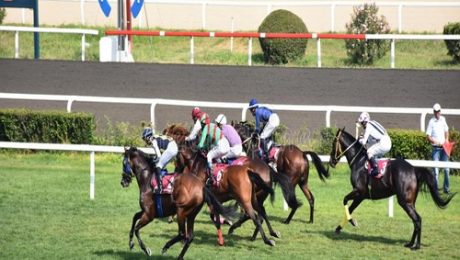 1. Stick a pin in the list of choices being sure that the pin comes from a wedding dress

2. Never bet on a horse whose name has been changed

3. Never wish the jockey of your horse good luck before the race

1. Phtographing a jockey with his horse before a race unlucky the jockey will lose the race

2. A jockey’s boots touching the floor before they are put on unlucky as this shows the jockey slowdown

3. Jockey dropping his whip before the race – unlucky 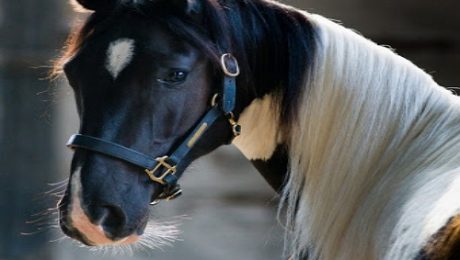 Pluto The Planet Of Power 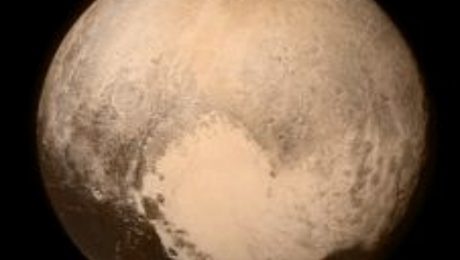 1. It rules our subconscious it means end of some things and the beginning of others

4. Pluto is the slowest moving planet through the zodiac it takes anywhere from 13 to 30 years in each zodiac sign

Moon The Planet ( Luminary ) That Determines Our Personality 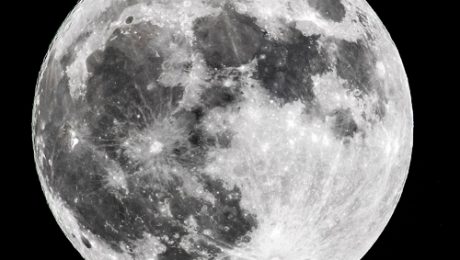 1. It rules our emotions and unconscious as well as represents our will .

2. It is the part of us that does things without thinking and the aprt of us that likes or dislikes other people.

3. It governs our memory, our past hopes and dreams

7. The moon is the second important influence over us and determines a general outline of our personality.

9. Placement of moon in a constellation or nakshatra signifies birth constelaltions ( janma nakshatra ) .

15. Associated metal bell metal ( an alloy of copper and tin )

Sun The Planet ( Luminary ) that Determines Our Individuality 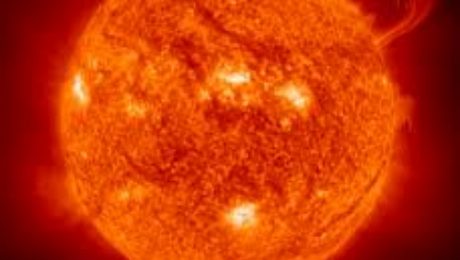 1.  It rules our individuality and gives us life , energy ,& warmth .

2. It is how we are perceived by others.

3. The sun is the most important influence over us and determines a general outline of our characteristics.

4.  It is a prime luminary in our solar system.

5. Sun plays a vital role in vedic astrology as it is the hottest planet which traverse through all 12 zodiacs and 27 constellations or nakshatras .

Neptune ( Ketu ) Or South Node Of Moon The Planet Of Mystery 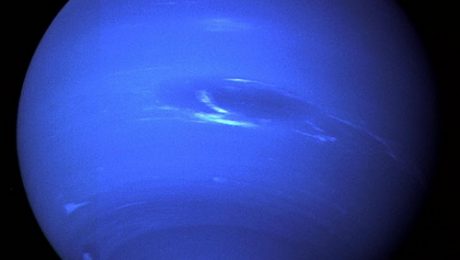 1. It rules imagination and mysticism how we focus on reality how we relate to spiritualism

13. Associated week day none but Tuesday is recommended for remedies . 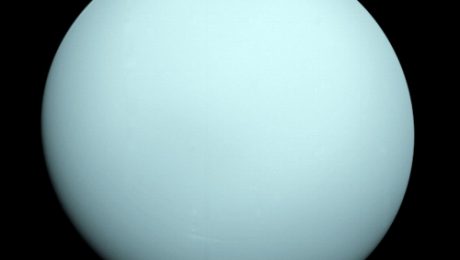 1. It rules originality and the unconscious mind how we react to change how we develop new ideas how we use our will power and if we come across unusual things in our life

4. Uranus is far from the sun and travels slow taking approximately 7 years  in each zodiac sign . It is one of the three ( uranus , neptune , pluto ) most influential planets .Its influence is alos known to have an affect on many people born in the same time period .

5. Rahu or north mode is a shadow planet because he shadows the activity of any other planet and boosts it results.

6. Gender female as described in phaldeepika

7. Time in each zodiac taurus ( vrishabh ) an some consider virgo ( kanya )

14. Associated day of week none but Wednesday is recommended for remedies .