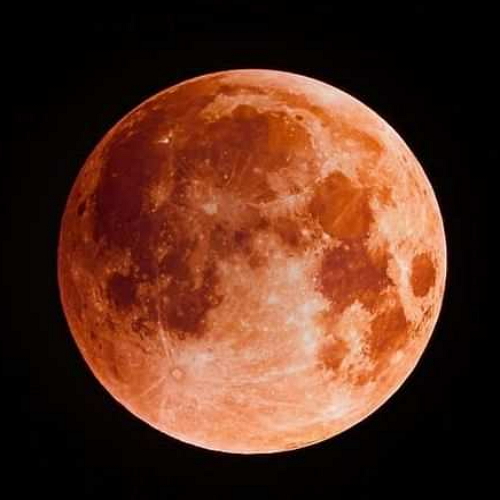 1 – The astronomical phenomena of moon becoming partly or fully invisible from certain area of earth due to the earth blocking sunrays to it and casting instead its shadow on it it is called lunar eclipse . The moon does not have its own light .Its visible from earth only due to the sunrays reflecting from it to the earth .

2 – The lunar eclipse takes place on purnima ( the full moon night ) only .But it is not necessary that there is an eclipse on all purnimas .

4 – Partial Lunar Eclipse If only a part of the moon is covered by the earth’s shadow and is not visible from a particular part of earth it is called partial lunar eclipse in that part of the earth .

5 – Lunar eclipse can take place thrice in a year at most or at least once in a year . Sometimes it is not there at all in a year .

6 – The moon orbits around the earth while the earth orbits around the sun . as a result the moon too ends up orbiting around the sun along with the moon .In this astronomical phenomena of earth orbiting around the sun and the moon orbiting around the earth as also the sun the three heavenly bodies often occupying a rectilinear position ( in one straight line ) with the earth landing itself between the sun and the moon generally on purnima ( or full moon days ) In such a scenario the earth ends up blocking the sun rays towards the moon and casting its shadow on it . the earth’s shadow cast on the moon makes the later invisible , partly or fully depending upon whether the moon falls in umbra on penumbra and causes the occurrence of total or partial lunar eclipse . Incidentally umbra and penumbra are simply two types of shadows . When an opaque object blocks the rays from an extended light sources ( like sun or a candle flame not a point source like a pin hole then a central area on the other side of the object gets totally devoid of the light rays while another area around the central area are only partially devoid of light rays . The area totally devoid of the light of the source and rendered completely invisible are called umbra while the area partially devoid of the light source and rendered partly invisible are called penumbra .

7 – Influence of eclipses on metals , things , and grains etc in each month

Baisakh : Grains are cheap , ghee is expensive and rains are sufficient

Shravan : Grains are expensive but juicy materials are cheap

Ashwin : Grains and cotton are expensive

Wednesday : Metals such as gold , silver , copper are expensive

Thursday  : Ghee , oils , materials , are expensive but cotton and yarn are cheap

Friday : Cotton and yarn ae cehap but prices are high after 3 months 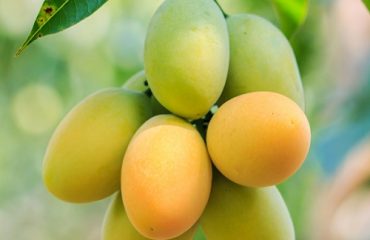 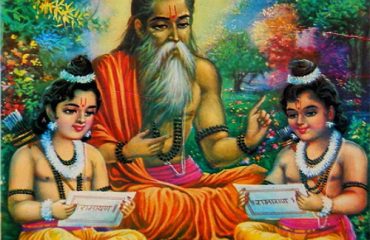 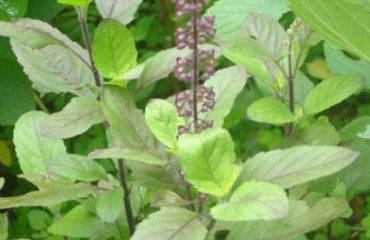