Russia As Per Vastu & Fengshui 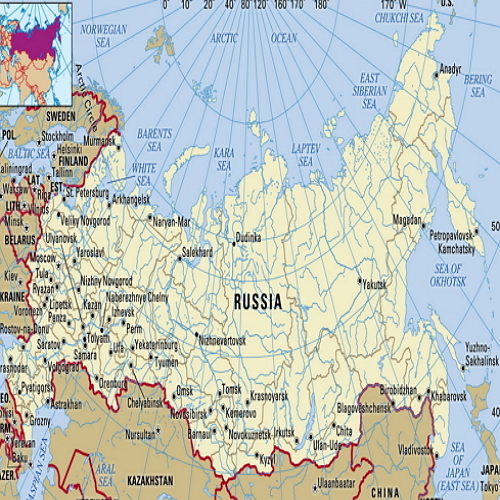 1. The land on the west is more extensive than that on the east .

Owning to this position the people of russia had to face untold difficulties during the reign of the czar and later on under the communist administration. It is also well known russia suffered a lot during the second world war . To sum up one should know that the influence of water is seen on the countries which are surrounded by it . 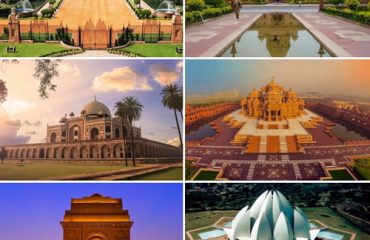 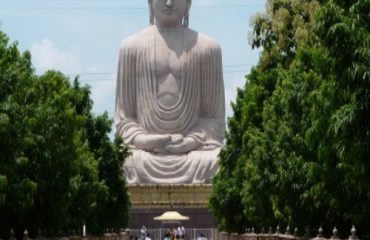 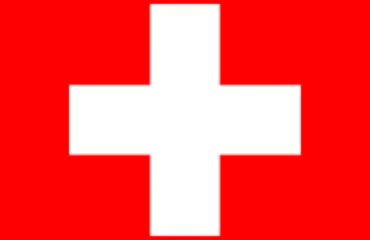