Rough diamonds are sorted ( graded ) depending on their crystal shape , size and clarity before being sold to be cut and fashioned . In assessing the value of a cut diamond when buying or selling those in the jewellery trade will take four attributes into account . they are generally referred to as the 4 C’s . Color , cut , carat , clarity .

You may have heard a so called perfect diamond being referred to as a  D flawless . this is the terminology used to describe a diamond with a color D ( the whitest and cleanest color ) and totally clear without any flaws or imperfections. Most diamonds however have a slight hint or tinge of color , usually yellow or brown . Without training and practice the very slight difference in in colorless diamonds are difficult to see. It is not until about grade M that the yellow tinge becomes more obvious. The bright colored diamonds ( including pink , yellow , blue , and green ) are called called fancy colored diamonds . they are described using different color schemes

Cut The shape of the cut and the make of the cut ( how exactly it has been cut ) are taken into account when assessing the cut of a diamond . The round brilliant cut is the most popular cut for diamond. The angles and dimensions of an ideal brilliant are worked out mathematically ( for example by diamond cutter marcel tolkowsky in 1919 ) to give the best possible shape and number of flat polished face ( facets ) to ensure that light which enters the gemstone is reflected back towards the eye of viewer . He developed the round brilliant cut by calculating eh ideal shape to return and scater light when a diamond is viewed from above. The modern round brilliant has 57 facets (polished faces ), counting 33 on the crown ( the top half ) . The girdle is the thin middle part. The function of the crown is to diffuse light into various colors and the pavilion’s functions to reflect light back through the top of the diamond. A well cut brilliant diamond will sparkle showing flashes of all the colors of the rainbow ( fire ) a badly cut one will appear dull and lack fire .

Carat The unit of weight used to measure diamonds is the carat ( 0.2 ) ( g = gramme ) . The name is thought to have been derived from the carob which is now used as a chocolate substitute .Each seed or bean of the carob is nearly identical in weight. Traditionally a one carat diamond was the same as the weight of one carob bean though it is now standardized as 0.2 g .In the far east rice was used as a comparison and one carob bean equaled four grains of rice. There are 100 points in a carat so half a carat diamond will weigh 50 points.

Clarity The clarity grading of a diamond is an asseddment of its inclusions and flaws .Internal flaws  9 inclusions are one type of flaw ) include for example cracks , air bubbles and the presence of other mineral within the diamond . Surface features include scratches chipped areas and pits which are also assessed . Surface flaws ( also called as blemishes ) may be caused as a result of cutting and polishing and care should be taken to check the girdle ( the widest part of the stone ) which separates the top ( crown ) from the bottom ( pavillon ) of the gemstone for marks . The cleaner the diamond the better its clarity grade and the more valuable it is .

Grading is carried out using a strong light and a X 10 magnifying lens . The grade and therefore the value and price are effected by inclusions but as no difference can be seen between a flawless diamond ( categorized as F ) and one with slight inclusions ( categorized as S1 ) without the x 10 magnification they look the same to the naked eye . It is only when the clarity reaches the grade ( impert I1 ) that the flaws can be seen .

Gem testing laboratories can prepare a plot ( line drawing or sketch) of a diamond’s inclusion and include this on a diamond grading certificate . In the same way that no two people will have same fingerprint no two diamonds will have the same clarity plot .

2. IF / Internally flawless . No Internal flaws but some surface flaws . Very rare

4. VS1 – VS2 / Very slightly included ( two grades ) . Minute inclusions seen only with difficulty under x 10 magnification 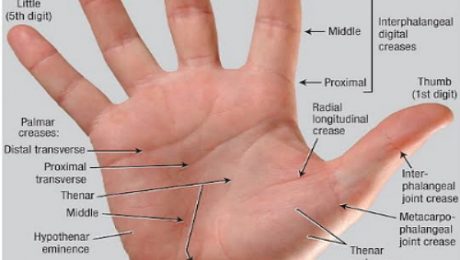 Tradition decrees that the wedding ring is worn on the apollo finger as this is linked to the heart and symbolizes the emotions. There are several names to this finger sun finger , pavithra beralu , anamika , ungura beralu , ring finger . A careful study of the following parameters is essential before coming to an conclusion for the details of diamond to be studded for a solitaire ring .

4. Fingerprint PatternFingerprints are classified into three main pattern types the loop whorl and arch which are sub divided into various variationsloops are divided into

– Whorls They are divided into concentric whorls ( complete circles ) , spiral whorls , composites  ( two loop appear to pull in opposite direction ) , peacock eye ( whorl inside a loop ,

– Arches They subdivided into tented arches i.e. arches point up at the centre.

5.Last but not the least formation of the top , middle , bottom phalange / phalanxes . 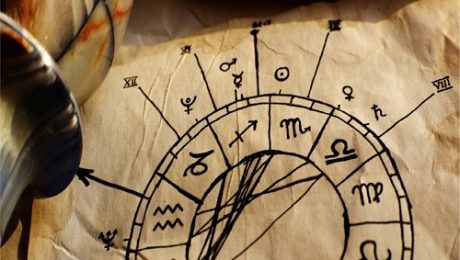 1 ) Lagna and the lord of ascendant lagnesh checked for its auspiciousness in the rashi and navamsha chart .

2 ) Mahadasha /antardasha of the ruling planet running in the horoscope

3) Moon rashi as well as its lord examined to check for auspiciousness .

4) The janam nakshatra including the lord and its dispositor for auspiciousness.

5) Strength of all planets posited in rashi chart .

7 ) Chalit kundli also to be seen for any planets changes it position housewise .    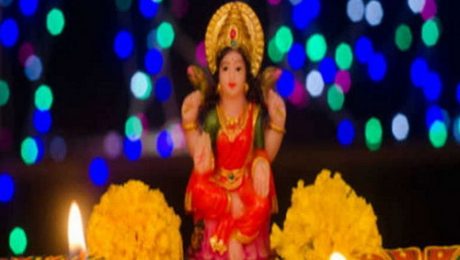 Method Take one steel plate of triangular shape and spread rajma over it . On this put blue silk cloth in triangular shape . On this blue silk cloth keep the solitaire ring after applying sandal and kumkum to it . Now recite lakshmi mantra 108 times and after that shukra mantra 108 times . Repeat this process for 5 times i.e 5 times 108 lakshmi mantra and 5 times 108 shukra mantra . Recite this mantra with 5 types of flowers. After completing the ritual offer 5 type of sweets and 5 types of sweets and five types of fruits . Put the ring . Now distribute betel leaves , haldi pieces , betel nuts , flowers , fruits sweets and blouse pieces to five ladies and complete the pooja .

Configuration of diamond in solitaire rings and zodiac signs. 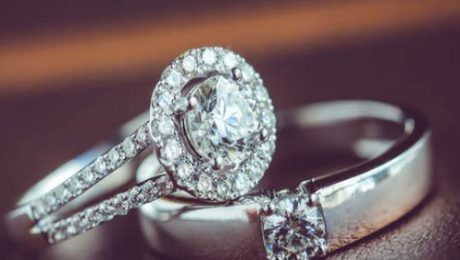 Aries Venus being the lord of 2nd and 7th houses is extremely fatal .It is also not the friend of mars .Still then diamond can be worn in major period of venus if venus is in its own sign or exalted.

Taurus Venus is the lord of ascendant in taurus .This is a jeevan ratna. It should always be worn.

Gemini Venus is the lord of 5th and houses in this sign . The Mool trokona sign of venus falls in 5th trine. So it is considered to be auspicious. There is friendship between venus & mercury. Diamond worn in the major period of venus proves to be very favorable.

Cancer Venus is the lord of 4th and 11th houses . There is no friendship between venus and moon .

Leo Venus is not benefic since it is the lord of 3rd and 10th house. Venus and sun the lord of ascendant are not friends. Diamond should be worn only in the major periods of venus .

Virgo Venus is the lord of 2nd & 9th house. Being the lord of trine it is very much benefic .

Scorpio Venus being the lord of 12th and 7th houses is not considered to be benefic in scorpio. Apart from this there is no friendshipbetween mars and venus .

Sagittarius Venus is not benefic in Sagittarius as it is the lord of 6th and 11th houses.Venus is the enemy of Jupiter the lord of ascendant . diamond might prove to be favorable in the major period of venus if it posited in 1st , 2nd , 4th , 5th , 9th or 11th house .

Capricorn It is favourable and yogakaraka for the natives of this sign . Venus is the lord of 5th and 10th houses . Venus and saturn the lord of ascendant are friends . Diamond must be worn in the main period of venus .

Aquarius it is very much favorable .In this sign venus being the lord of 4th and 9th houses is also the friend of saturn .

Pisces Venus is malefic as it is the lord of 3rd and 7th houses . Besides it is also enemy of jupiter .