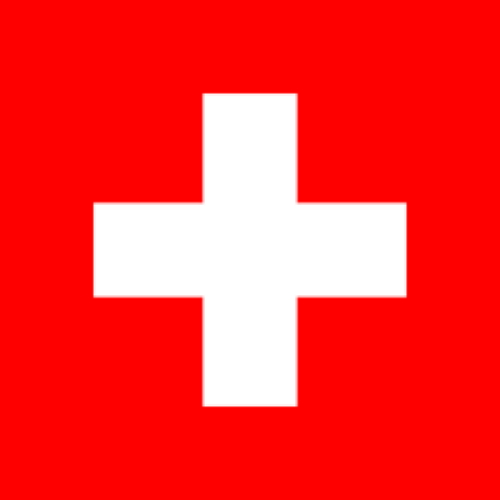 1) The mountain ranges are high in south west and western north west .

2) Switzerland is situated between two mountains ranges . The jura mountains are spread from western northwest to southwest while the alps are in south all along making a v figure or v the symbol of victory.

3) Plateau in western northwest and northwest. 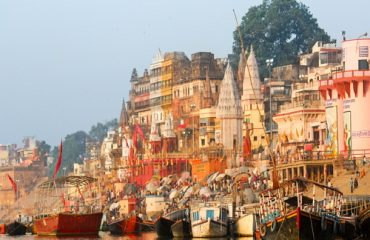