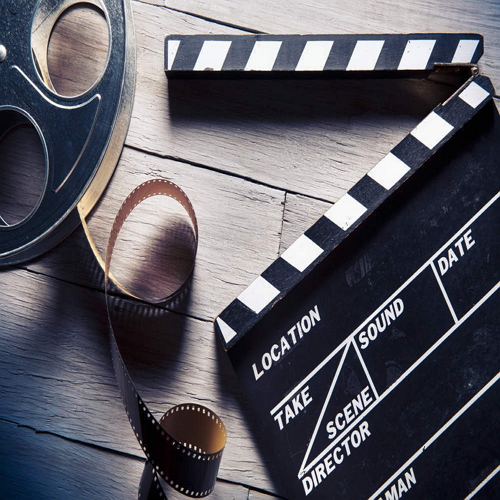 1. Gajakesari Yoga It is a very potent yoga that takes the native to the top of the ladder in any profession including the filed of performing arts . When the moon is in kendra ( 1st , 4th , 7th 10 th house ( or position) to jupiter the native is blessed with a keen intellect and the capacity to influence even a large gathering / audience / view etc .

2. Ruchika Yoga When mars occupies his own sign particularly in a good home preferably a kendra house the antive gets this yoga which makes him a man of action .Such natives excel well in the roles rwquirement much movement of the body limbs .

3. Hansa Yoga When Jupiter be placed in its exaltation in a kendra house this yoga is formed . Such natives reach to the top of their professional ladder and live upto ripe old age ( 85 years ) .

4. Bhadra Yoga When mercury be placed in its exaltation sign in a kendra house . bhadra yoga results .Those who have this yoga excel in the profession needing highly developed communication skill ( like films and tv )

5. Malavya Yoga When venus be palced in its exaltation ( or own sign ) in a kendra ) in a kendra house this yoga gets constituted . For anyone delving in the fine arts sphere the presence of this yoga makes him a spectacular success .

6. Shasha Yoga  When saturn be in its exaltation or own sign placed in a kendra this yoga results . The native gets much tenacity to struggle and succeed in the profession requiring much perseverance like films and tv .

7. Valkali Yoga All the seven planets( barring rahu & ketu ) if they occupy one house each beginning from lagna consecutively this yoga comes into effect . The native will be specially talented in music and fine arts .

8 . Chatussagar Yoga If all four kendra house be occupied by strong planets irrwepective of their being malefic or benefic this yoga comes into effect. Such a native succeeds tremendously in all profession whatever and becomes an illustrious member of his family .

9. Chattra Yoga Barring rahu and ketu if all the sweven houses from the 7th house be occupied with planets is it were hang a canopy over the native’s head to protect him from all disturbance distress etc . The native gets success no manner what profession he or she chooses.

10. Vikram Yoga Rule 1 Venus in the 2nd , jupiter in the 10th and rahu in the 6th house constitute the vikram yoga whose effect makes the native chivalrous , intelligent and prudent to succeed in his pursuits and enjoy all kinds of comforts. Such a native remains famous for a very long period

Rule 2 If digitally ( the moon becomes digitally strong between 10 th lunar day of the bright and 8th lunar day of the the dark half fortnight ) and positionally strong moon be placed in either the 4th , 10th  or 7th house aspected by venus and jupiter if then vikram yoga comes into effect makes the native succeed in the profession depending upon the public approval .

11. Vapi Yoga If all the planets be placed in th houses exculpating the 1st , 2nd , & 12th house the combination creates the famous whose effect make the native succeed in all his pursuit and leave his or her impact on the sands of time .

12. Shankha Yoga If the lord of the lagna be strong with the 5th lord and the 6th lord be placed in the mutually in a kendra 1st , 4th , 7th  or 10th position from each other shankha yoga comes into effect which ensures success in the profession of intellectual pursuits including the films and tv sphere .

13. Srinath Yoga If the 7th lord be in the 10th house while an exalted 10th lord be placed in the 9th house this yoga is called srianth yoga comes into play . Such a native is lucky lover of his family and gradually rises to great heights of success .

14. Kahal Yoga A powerful lagna lord with the 9th lord and the 4th lord be mutually in a kendra house the yoga kahal comes into play . Such natives get great success in the action oriented pursuits including that of performing arts .

15. Khanga Yoga The native of this khanga yoga constituted if the lord of lagna be placed in a kendra or trikona house with the 9th lord in the 2nd and 2nd lord in the 9th house become darling of masses.

17. Budhaditya Yoga If the sun and mercury be placed together in any house in such a way that their mutual; difference be more than 10 degrees budhaditya yoga comes into play . the native becomes a fluent speaker and prowess . if the planets be in the houses owned by the two planets i.e either in leo or virgo or gemini this yoga shows its most brilliant effect .

18. Vidyut Yoga An exalted lord of the 11th house the lord of the lagna in a kendra house with venus form this much vaunted vidyut yoga which makes the person successful in visual media .

19. Gandharva Yoga If the 10th lord be placed in a kendra or trikona house the lord of lagna be in a kendra position from Jupiter the sun be powerful directionally as well as intrinsically in exaltation, still better and the moon be in the 9th house the native is sure to succeed in the field of arts performing arts as well as fine arts . He or she shall acquire renown and would live up to ripe old age . This yoga is called gandharva yoga . Those who excel marvelously in dramatic arts have this yoga .

20. Shiva Yoga if the 5th lord be in the 9th house , lord of the 9th in 10th and the 10 th lord in the 5th house this yoga is called shiva yoga comes into play .it grants the antive some divine powers to make him succeed in any sphere .

21. Malika Yoga If all planets barring rahu and ketu be placed in the consecutive house from any house the malika yoga comes into effect whose resultant effect makes the antive succeed in any profession . But for success in the sphere in the sphere of tv and films the graham malika should better start from 5th house . 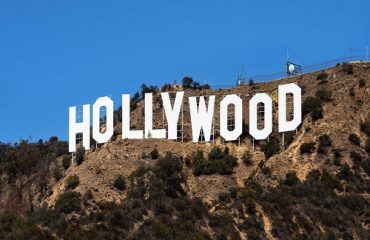 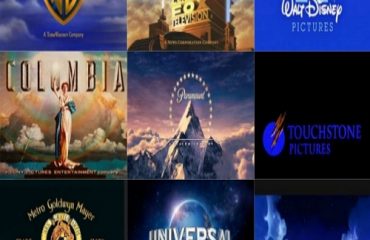 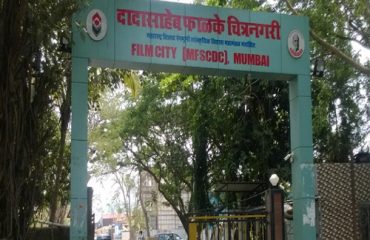