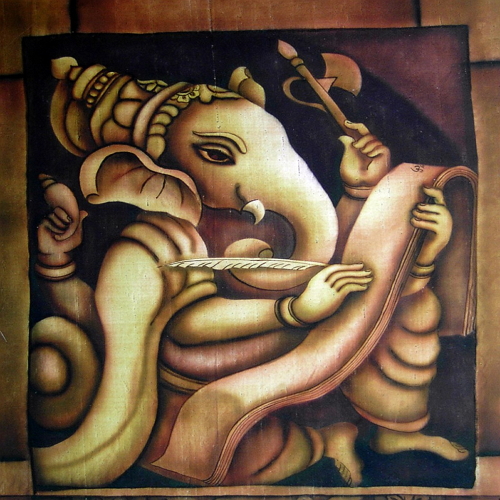 Yantra flourished in eastern india until the beginning of the 13th century when the invaders destroyed the instituions educating the centers of yantra . Rare manuscripts paintings and icons were detroyed and the teachers were killled, some manage to escape to nepal tibet , assam burma , south india , ceylon , java and took with them the knowledge of all this and also some manuscripts Original manuscripts therefore come to be be preservedin tibet , nepal and remote areas of the himalayas . Yantras play a significant role in the meditative practices as decribed in our classics according to sanskrit dictionary vachaspatyam , yantram is an instrument or an instrument for holding or restraining which may be used to denote a variety of linear diagrams it is a geomatric design acting as a highly efficient tool for contemplation , concentration and meditation . Yantras often focus on a specific deity and so by tuning into different or creative force centresa in the universe according to our classics . Yantra is a technique or path through which one can attain siddhi and attain your desires and is the shortest way provied by our rishis provided they are followed with instructions and directions . There are five types of yanras which are know as bhu prisht yantra , meru prastar yantra , paatal yantra , meru prastar yanra , ruram prisht yantra .According to shastras yantras are divided into seven types namely sharir yantras , dharm yantra , aasan yantra , mandal yantras , pooja yantras , chhatar yantras & darshan yantras .yantras may be of simple designs symbolosing basic concepts such as cross , traingle , square , circle or lotus . They may be of more complex combinations of such elements in figures which represent abstract form the particualr creative forces in the cosmos which are called divinities . Yantras are usually designed so that the eye is carried into teh centre and very often they are symmetrical . They can be inscribed on apper , wood , metal or earth or can be three dimensional it is said that pious spirits ( devas ) reside in yantras and without performing pooja of yantra neityher one can appease them nor attain desired results from yantras .Yantra impliesa process of writing numerals on a paper , bhojpatra , metal ashtdhatu , stone or gold each number has its own significance . Yantras may be numerical syllabical or diagramtic .

Yantras exists in almost all religions of the world hinduism , jainism , islam , christanity . Yantra is an appratus , a talisman , or mystical diagram that can be made after attaining siddhi under the instruction of a competent guru only . Some of the greatest siddhas are tirumala , boga , agastyan , gautam buddha , mahavira , patanjali , goraknath , tilopa , naropa , milarepa who attained great occult powers ( siddhis ) with the help of yantra . In writing and drawing of yantras lines are drawn from east to west when used for a good purpose . Yantras for uchattan , death and one’s enemies are written from west to east . Lines for progress are made from up and then proceed downwards . The correct and auspicious time / muhurat is very important yantras for good causes be written in the morning , for peace at midnight , for videshan at noon , for death in the evening , for uchattan in the afternoon , yantra for good causes like love , affection , and cure of diseases are written on thursdays , yantra related to love affairs mohan , vashikaran , aakarshan , business and sale and control of one’s speech are written on friday and wednesday , yantra related to love , diseases affection , power authority favours and meetings with superior or dignitaries, yantras related to maran and uchattan are written on saturdays , yantras realted to litigation , enemies , videshan , maran , creating differences between people are written on tuesdays , yantras related to love , affection attraction between two sexes are written on mondays the sadhaka should write the yantra at an auspicious and appropriate hora failing which the work started will not yield sucess . Vashikaran yantras brings any person , animal , deity or soul under one’s control including one’s adversaries , Shanti karan yantra deal with cure of diseases and aids in warding off the malefic influence of soul and planets . Stambhan yantras are meant to stop or prevent generally used to thwart the efforts of on’s enemies or opponents who may be plotting for one’s downfall . Videshan yantras are meant for creating difference between people , Uchattan yantras deal with the distraction of one’s enemy so that they remain away from their homes , country , business , families etc . Maran yantras these are death inflciting yantras through which anybody’s death can be plotted . 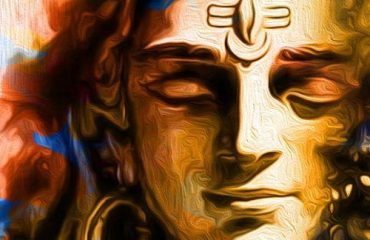 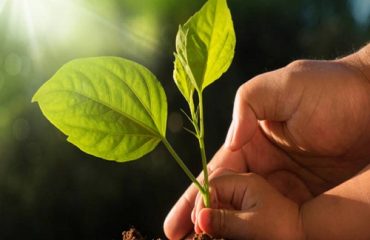 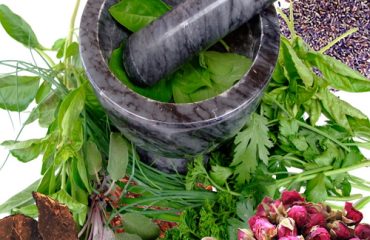