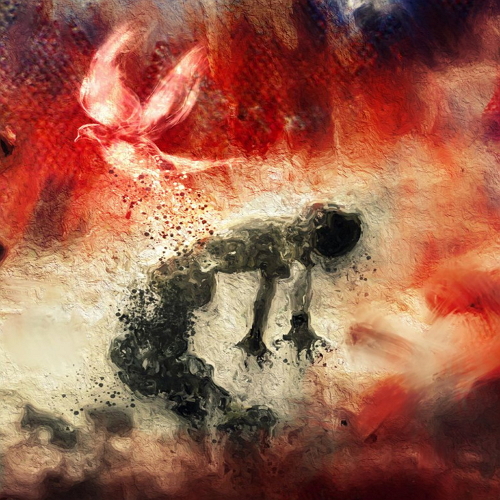 5th and 9th house in our horoscope gives indication of our past lives and future birth respectively . When a body dies it loses 21 grams which is said to be weight of the soul . Many examples of rebirth are found in india and abroad It is believed that it takes 13 days for the soul to avoid going into an inauspicious form of a ghost or spirit . It is therefore customary to offer prayers and give charity to seek peace for the soul it is only after 13 days that the soul moves on to meet the forefathers it is believed that weapons cannot a soul nor can fire burn it water cannot wet it nor can air dry it it is eternal , omnipresent immovable , constant and everlasting This cycle of birth and rebirth continues until there is a balance of good and bad deeds once it is balanced cycle of birth and rebirth ceases . Every birth incorporates good , bad , and neutral deeds . Good and the bad deed from our present and past birth leads to sufferings or happiness in present life . Avatars are categorized into four nitya avatar god is always in the form of saints and sages those who devote themselves in good deeds are euivalent to god , ansha avatar god takes incarnation for a particular goal for a moment , avesha avatar god takes an incarnation when a devotee needs him , purna avatar god takes birth in the world with his 16 kala or atrributes . Scriptures authoritatively assert about the rebirth of the soul there are innumerable instances when people have encountered expereinces in the last birth confirmed to be true scientifically called paranormal phenomena / beyond the scope opf normal scientific understanding . Nature normally works ot its natural laws which sustain thwe world . Only when negative forces try to disturb them then divine spirit sheds it srays to repair the damage and make it move on the righteous path as lord krishna proclaims in gita paritranaya sadhunaam vinashaya cha dushkritam dharm sansthapanathaya sambhavami yuge yuge meaning i descen to protect the noble and destroy the wicked thus for the restablishment of righteous order my incarnation is possible in every age according to our scriptures it is through religious rites and rituals after death the soul proceeds to take rebirth reference to this subject are available in religious texts maharishi vashishtha the mind of a human being is engulfed by hundreds of desires and ambitions after death ,bonded to these desires and ambitions the soul seeks to fulfil these just as a bird in search of fruit leaves onetree to find another to perch on , kathupanishad 2 /2 / 7 it is said according to on’s deeds one may take rebirth in a special home another may take birth as an immovanle living thing , in patanjali yogsutra 2 / 12- 13 it is said if the accumualted deeds and rituals of the last birth are good one is reborn in a good home and endowed with good abilities and a long life when the soul leaves the body it takes with it the knowledge deeds and the intellect with it based on these the soultakes rebirth with time these show up in the new life , in mahabharata vanparv 209 / 32 it is said with good deeds a soul takes rebirth amongst the gods with a mixtrure of good and bad deeds one takes rebirth as a human , bhagavad gita 8 /6 whatever the soul is thinking of at the time of birth having always been absorbed in it the soul will attain the same in the next life . Our scriptures assert that the soul is part of the supreme spirit like almighty the soul too is eternal has an entity when the soul enters a body it is given the name of person the soul has no color form or sex bhagavad gita 2 /22 just as a man discards his old clothes and takes on new one in the same way the soul discards the old body and enters a new one , rigveda 1 /164 / 38 it is said the soul is immortla physical body is detrutible souls controls allthe functions in the body body functions as long as soul resides within it , brihadrayak upanishad 8 /7/ 1 it is said that the soul never sins it never grows old it is free from death and sorrow it is never hungry or thirsty it has no desires but we should desire it / it does not dream of anything but we should dream about it it is an entity that we must try to understand better , bhagvad gita 2 / 20 there is reference to the immortality of the soul it reads the soul was never born nor does it die it will not emerge again it is unborn eternal , everalsting even when the body is detroyed the soul remains untouched . One can find basis of rebirth in reiligious , moral pyschological and philosophical birth . 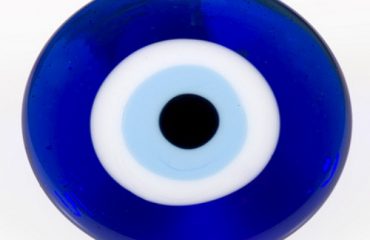 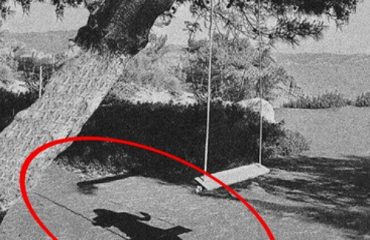 Why some can see ghosts 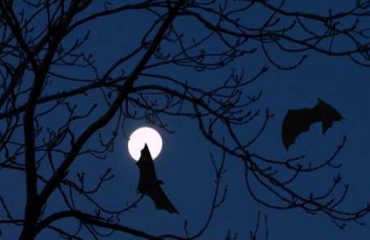