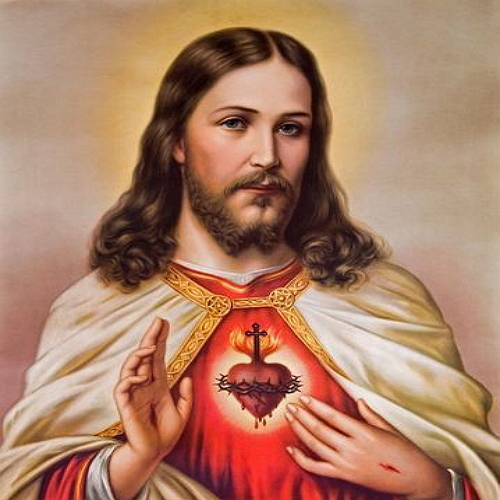 1 ) The lagna is virgo or kanya . Virgo representing the virgin and thus is in conformormity with the belief held by Christians that jesus was born to virgin mary .

2 ) Jesus was born under the influence of elarata so that soon after hisbirth himself and his mother were removed to egypt through fear of kind herod . Jesus grew up in extreme seclusion and this shows from the moon is powerfillu aspected by saturn and this shows that jesus followed a humble trade ( carpentry ) and worked with his own hands .

3 ) The presence of ketu in the 9th from lagna gave him atmagnana or the knowledge of the self and saturn aspecting the 9th suggest that he consecrated the common lot of toil and poverty and thereby showed the intrinsic sacredness of human life .

4 ) Saturn aspecting the 10 th from the moon reveals that his followers were unlearned and ignorant men chosen from the humblest of the people .

5 ) Malefics in karakamsa or in the 12th from karakamsa have the power of making one renounce the world and devote himself to serving others and showing them the way to salvation .

6 ) Atmakaraka is Jupiter and he is responsible for having casued hamsa yoga and gajakesari yoga . This unique combination indicating the high degree of soul force possessed by jesus .

7 ) In the beginning of ketu dasa that jesus began his preaching and delivered the” sermon on the mount “ which hardly lasted for 3 years .

8 ) Ketu is in the 9th from lagna both in rasi and navamsa and occupies the karakamsa . He was crucified in 30 AD at the end of ketu dasa . His death occurred by torture and this is shown by satrun and amrs aspecting lagna and both these planets aspecting the 7th from the moon .

9 ) Jupiter and the moon are quite powerful indicating keen mental perception and righteous conduct .One of the ten commandments of Christ worth nothing is do not kill . This is indeed noble .

11 ) Hiss moral stability is evident not only from the fact that venus is completely free from afflication ( rahu is 21 degree removed from venus ) but alsoby the presence of kama yoga . His kindness and benevolence are bought out by the presence of pasa yoga .

12 ) It is the major planets especially Jupiter and satrun disposed in kendras that make one an entity . His popularity with the masses his public life and accessibility and this fullness and completeness of his life so rich in action and varying experience bespeak an exceptionally powerfull disposition of Jupiter and 9th house

13 ) His celibacy and spoless virtue denoted by the non afflciation of venus .

14 ) His death by treachery by mob violence is too well known by the disposition of mars .The resurrection also took place in ketu dasa on 9-4-30 AD when jupiter was transisting the radical moon and the 7th from lagna . The transit of jupiter lends extraordinary color to the biblical narrative of resurrection . 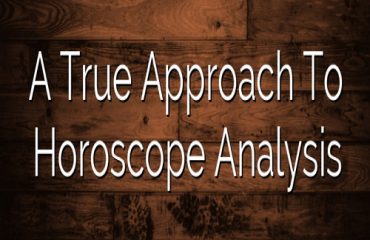 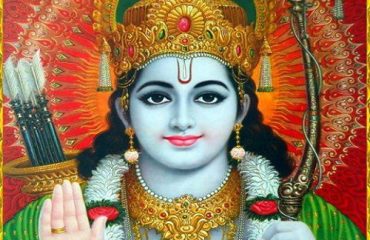 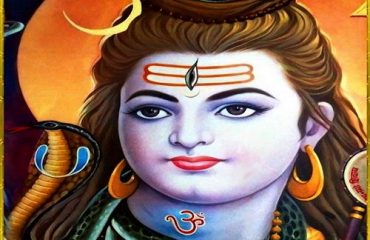