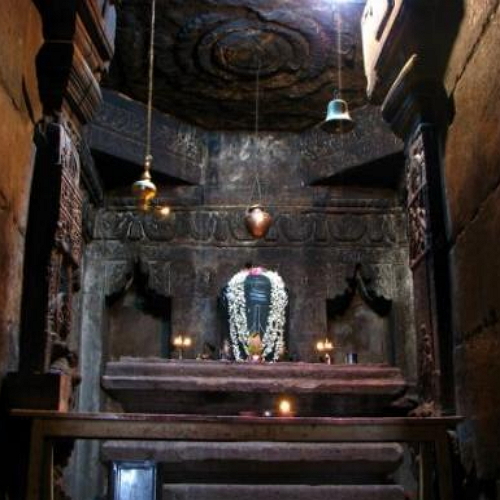 Virupaksha temple is located in hampi in the ballari district of karnataka, india. It is part of the group of monuments at hampi, designated as a UNESCO world heritage site. The temple is dedicated to lord virupaksha, a form of shiva. The temple was built by lakkan dandesha, a nayaka (chieftain) under the ruler deva raya II also known as prauda deva raya of the vijayanagara empire.

Hampi, capital of the vijayanagara empire, sits on the banks of the tungabhadra river. Virupaksha temple is the main center of pilgrimage at hampi, and had been considered the most sacred sanctuary over the centuries. It is intact among the surrounding ruins and is still used in worship . The temple is dedicated to lord shiva, known here as virupaksha, as the consort of the local goddess pampadevi who is associated with the tungabhadra River. There is also a virupakshini amma temple (mother goddess) in a village called nalagamapalle, chittoor district , andhra pradesh, approximately 100 km from tirupati.

1. The temple is built on the western part of a rectangular plot extending from east to west .

2. It has to its southwest some structures ( viharas ) relating to jainism at an altitude of about six feet .

4. The function podium ( mandapa ) has entry points in north as well as in south .

5. In the northwest of the temple there is a the tomb of swamy vidyaranya the founder of the city of vijaynagar .

7. Pond in the north east of the temple complex used for boat festival .

8. Hillocks to the south of the temple

9. The greatest positive feature is that the river tungabhadra flows in north side from west to east . 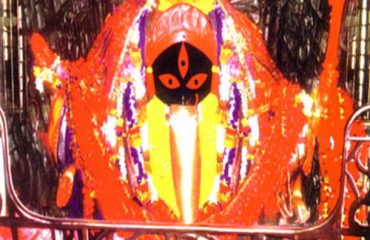 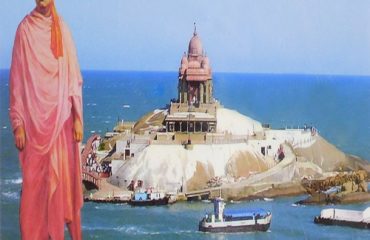 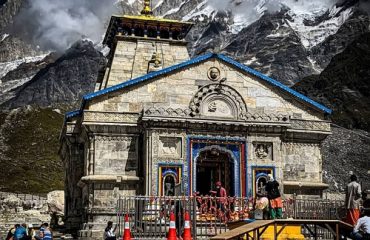