The whitewashed spendor of the shrine basilica of vailankanni leaves  a lasting impression on any visitor , from a distance the effect of the white structure against a clear blue sky is stark even austere . As one goes nearer however the buildings true grandeur and beauty becomes evident and the whiteness becomes the only concession made by a gothic shrine to its tropical indian setting . This soothing and radiant color so apt for a shrine to mary mother of jesus continues to bring hopes to life long after we have left . Once the sailors had constructed the chapel they kept adding to it . They bought porcelain tiles from china , which can be seen around the altar even today . In 1606 the chapel was bought under the jurisdiction of the diocese of meliapore ( modern day mylapore in chennai ) according to a papal bull issued by pope Paul V .In 1771 vailankanni was raised to the status of an independent parish . Most of the building that we see today date from the time of rev fr sebastio xavier norhonha who served as a parish priest from 1910 till his death in 1942 . In 1962 vailankanni was raised to the status of a minor basilica by the holy see and from then on it has been called the shrine of basilica of our lady of good health . The shrine of basilica of our lady of good health is a sprawling complex that dominates the little town of vailankanni . There are four major structures within the complex the shrine basilica itself the chapel near madha kulam where mary appeared before the shepherd boy the chapel at nadu thittu where she appeared before the buttermilk boy & the museum of offerings . The path from the shrine basilica to the chapel at our lady’s tank is lined on the sides of artistic renditions of the stations of cross and the stations of rosary . There is also a sandy stretch in this path which is used by pilgrims to walk on their knees from the basilica to the chapel in fulfillment of their vows . An offering unique at vailankanni is the donation of coconut sapling . Many people also take away coconut saplings from here much the same as prasadam from temple’s. Devotees offer silver and gold versions of favors received for thanksgiving . For example a person who has become a doctor may offer a silver or golden stethoscope . A display of such items is to be seen at museum of offerings. 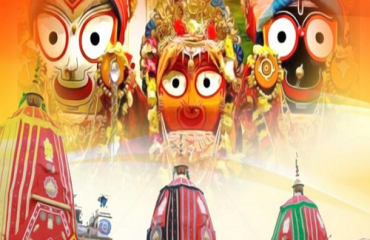 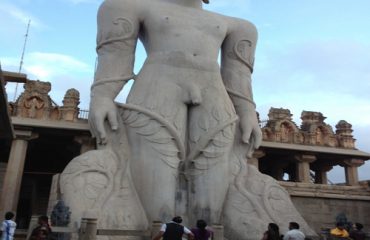 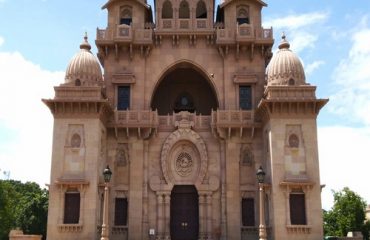