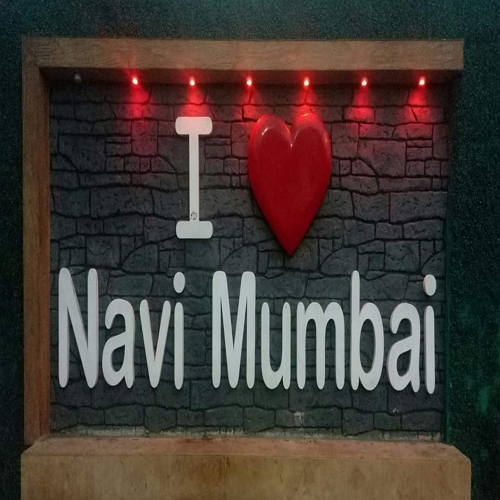 How many cities in india have railway station that double up as tourist attractions? Or a mangrove dotted coastline that is home to thousands of pink flamingoes for the better part of the year ? Where else will you find long wooded pathways and nature trails just minutes away from the bustle of sprawling malls and five star hotels ? Welcome to navi mumbai the low profile counter magnet to mumbai and with an area of 344 sq km the world’s largest planned city . Navi mumbai is linked to mumbai by three bridges across the thane creek.  The mankhurd vashi bridge runs along the sion panvel highway entering navi mumbai at the central node of vashi . The highway runs the entire southern length of navi mumbai joining the mumbai pune expressway at panvel . The eastern eastern freeway from south mumbai and jijabai bhosale marg from the eastern expressway highway at ghatkopar are quick links to the sion panvel highway . Airoli bridge links north east and north west mumbai to navi mumbai running from eastern express highway in mulund to the thane belapur road in the northern node of airoli . The thane belapur road runs the entire northern length of navi mumbai till sion panvel highway in vashi . The thane kalwa bridge links thane city to the north most node of digha . The satellite city of navi mumbai was planned with an objective of decongesting mumbai . To the first visitor arriving via the mother city the first impression its younger avatar gives is definitely one of infinitely more breathing space . Driving and this is the best way to explore navi mumbai through its planned roads and intersections you instantly know that this city was conceived keeping structure spaces and green zones in mind . The sobriety is refreshing for those who revel in peace and quiet. Navi mumbai is spread along thane creek mirroring the north south alignment of mumbai which lies across the creek.  The city has been planned and developed by maharashtra city and industrial development by maharashtra city & industrial development corporation ltd ( cidco ) . Cidco built the new metropolis atop vast stretches of paddy fields , mango plantations , salt pans , brick kilns and what constituted a fisherman’s paradise along the 30 km coastline originally inhabited by the agris , kunbis & kolis . Their gaothans remain in the midst of steel and concrete of navi mumbai. The city is divided into several nodes spanning a 35 km north to south distance of which digha , dahisar , airoli , ghansoli , turbhe , kopar khairane , vashi , sanpada , nerul , and CBD belapur including kharghar , kamothe , new panvel , kalamboli , ulwe , pushpak , and dronagiri fall in raigad district.  Each node is further divided into sectors each has its own residential and shopping zones and green spaces all of these connected by wide and spacious roads making them easy to navigate . Each node also has its own character vashi the first node reached from mumbai is the core of the city and the epicenter of shopping , entertainment and nightlife . Belapur is the administrative and business hub . Nerul is the largest populated residential node and home to a concentration of spaces of worship but kharghar is fast catching up . Eastern navi mumbai the entire stretch lying along the ghats to the east of thane belapur and sion panvel highways which form a spine cutting through all nodes is heavy industrial. For all the hectic pace of construction bits and pieces of history have survived the 40 years of navi mumbai’s expansion.  There are a few monuments here to see and chief among these is belapur fort . Navi mumbai’s node also each other have their own shrines , with temple’s , gurudwara’s , mosques & churches standing close together.  Of all these religious centres the most monumental is the nerul node which has its own saat dham yatra . Navi mumbai also has interesting architectural sights from grandabouts like the greco roman pillared utsav chowk in kharghar to triangular or circular high rise in seawoods darave & kharghar . What navi mumbai could do with more of cultural spaces theaters , libraries , auditoria , museums . But one of navi mumbai’s biggest advantages is its proximity with the ghats and its connection to the highways leading out of the metropolitan region to the many lush weekend escapes . All the sights that follow are southward from vashi towards panvel.  The ghansoli forest is the one sight in the residential and industrial nodes north of vashi . The forest with its gavli devi temple’s attracts many picknickers. But the falls here are dangerous to bathe in especially in the monsoon . 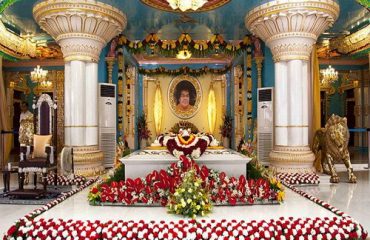 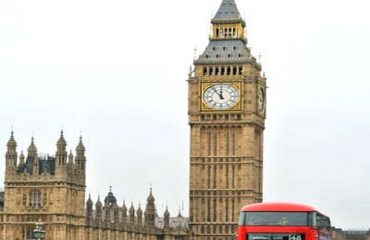 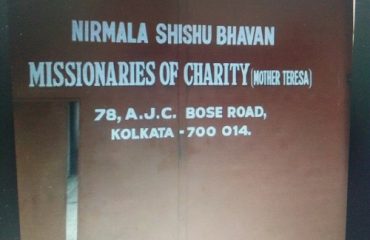