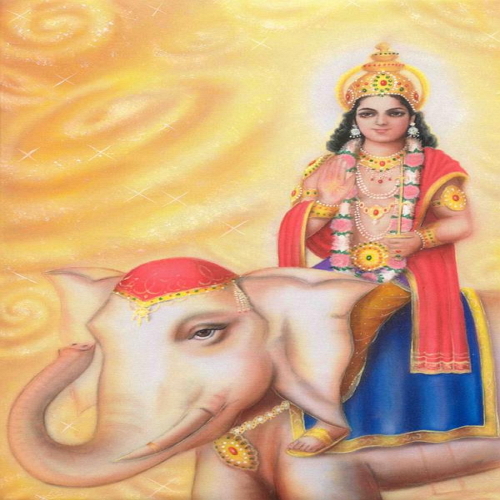 3. The story of syamantaka appears in the vishnu purana and the bhagavata.

4. The jewel originally belonged to the sun god, who wore it around his neck .

5. It was said that whichever land possessed this jewel would never encounter any calamities such as droughts, floods, earthquakes or famines, and would always be full of prosperity and plenitude. 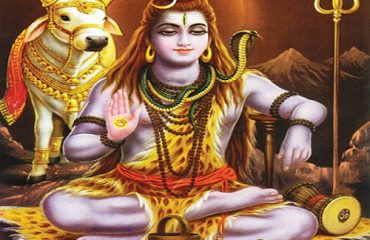 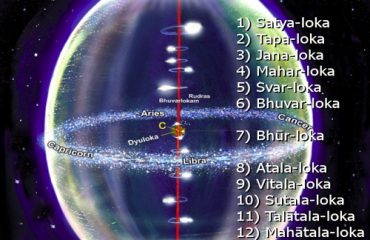 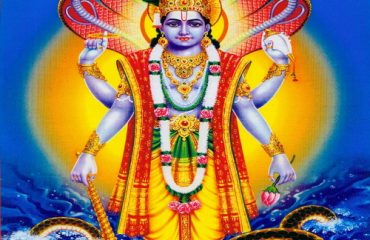