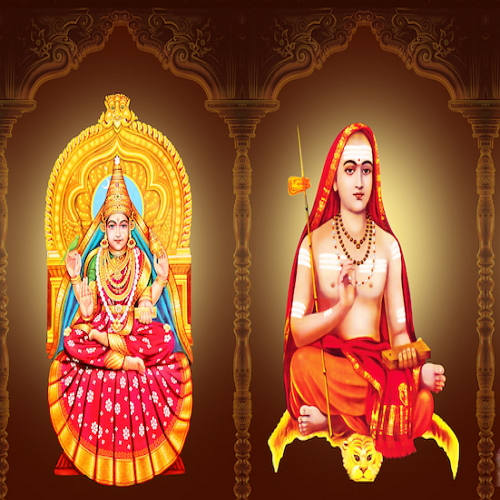 Daksinamnaya sri sarada pitham is one amongst the four cardinal pithams established by the 8th century philosopher-saint sri adi sankara to preserve and propagate sanatana dharma and advaita vedanta, the doctrine of non-dualism. Located in sringeri in chikmagalur district in karnataka , india . It is the southern amnaya pitham amongst the four chaturamnaya pithams, with the others being the dvaraka kalika pitham (gujarat) in the west, purī govardhana pītham(odisha) in the east and badrī jyotishpītham (uttarakhand) in the north . The sringeri sharada peetham is located about 85 kilometres ( 53 mi) east of udupi and 100 kilometres (62 mi) northeast from mangaluru across the western ghats, and about 335 kilometres (208 mi) west-northwest from the state capital, bBengaluru. In historical texts, sringeri is also referred to as risyasringagiri of the ramayana fame,whose legend is also recited in the mahabharata.

4 powerful features of sringeri peeth as per vastu & fengshui

1. The temple of goddess saradamba has a street focus in northern northeast .

2. The street located to the eastern north east of the ashram slopes towards east  till it reaches river tungabhadra .

3. The jeeva samadhi of saint vidya tirtha the preceptor of the saint vidyaranya is located to the south west of the temple . 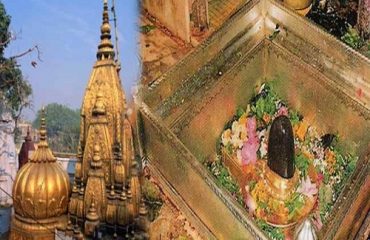 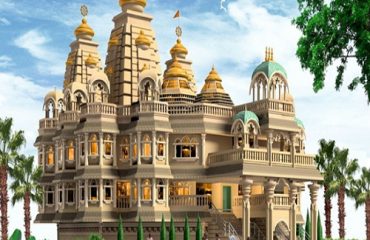 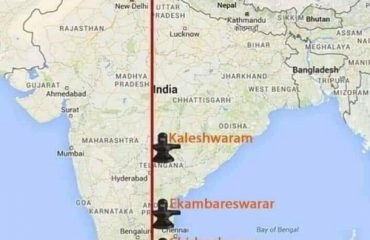