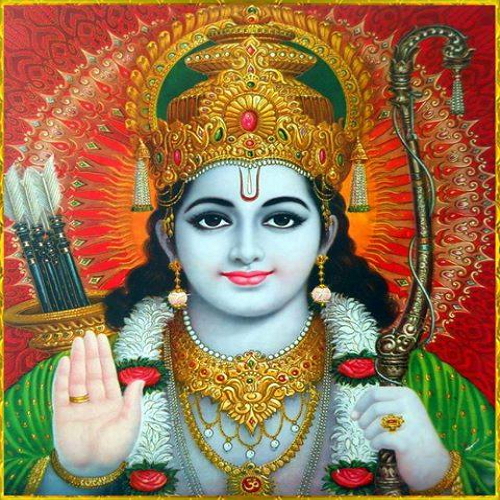 Ramnavami pooja Before worshipping lord shri rama invoke or address tulsidasji , valmikilji , shiv ji & hanuman ji . Afterward worship lord shri rama along with sita ji and three brothers. Procedure of the pooja will remain similar to the other poojas . After panchopchar ( five step ) poojan recite rama raksha strota . One day before ramnavami i.e on ashtami after morning bath mediate on lord shri rama . Next day keep an intention of fasting and decorate your house . On the worship place draw sarvatabhadra , mandal and establish kalash in the centre according to the rituals . On the top of the kalash establish icons of lord rama , sita , and three brothers of him along with lord hanuman . Now perform shodashopchar poojan , strota path and havan

Bathing On Ramnavami Have aushadi snaan / bath take 10 gms of cardamom grains ( ilaichee ) , saathee chawal ( rice ) , khus grass , a few drops of honey , a little amaltass ( plant ) ( cassia fistula ) , a little of devadaru bark . Grind all the material to a fine powder form . Use this powder as soap

2 ) Have wheat roti along with jaggery or sugar before sunset, do not consume salt

9 ) Offer red lotus flowers to the idol of lord ganpati

10 ) Recite or listen to ramastakm

Horoscope Of Lord Rama A Study

Born in punarvasu nakshatra . Lagna lord moon is in lagna . Fifth lord mars is in the seventh aspecting the lagna . 1 , 5 , 9 lords are well placed indicating that he was well placed indicating that he was born in a royal family . Sun is powerful in the tenth house . When he was about to become a king he was asked to go to forest and live there for 14 years . The loss of kingdom may be due to amrs aspecting sun . He gained the kingdom because of strong ninth lord jupiter .

Exalted jupiter in conjunction with moon who is also the lord of the house in which Jupiter is situated indicates the personality of the native . Jupiter conferred a perfect personality free from fault , gifted with endurance ,patience and justice . Moon the controller of mind was well placed and supported rama in all difficult situation . Conjunction of exalted jupiter and moon in its own house signifies that the native is born in a royal family .

Exalted saturn in the fourth house indicated great mental torture to the mother of the native . Kaushaliya had to undergo sepeartion from her son raama for several years . Exaltion of Saturn conferred upon her all royal pleasures but no mental peace . That is the way of saturn .

Exalted venus in the ninth house aspected by Jupiter who is also the lord of the house in which venus is situated signifies that the father of native will be a king . Saturn’s placement in the house of venus indicates that the mother of the native will  be instrumental in saving the life of his father . Kaikeyi though a step mother can be given the motherhood .It is a well known fact how she saved the life of dasharatha in the battle when one of the screws of his arial chariot fell and kaikeyi using her one finger as a screw saved dasharatha .

Debilitated mercury in the ninth house the house denoting father in conjunction with the exalted venus signifies the unscrupulous use of intellect which brought an end to the life of dasharatha . Kaikeyi was the savious as well as the destroyer . She was the most duty bound wife of dasharatha . Mercury’s influence on the brain of dasharatha led him to grant the boon of kaikeyi . Had his brain supported him properly he would not have granted such a boon to kaikeyi and kaikeyi also would not have used that boon for destruction of the life which was saved by herself . This is the play of the supreme . 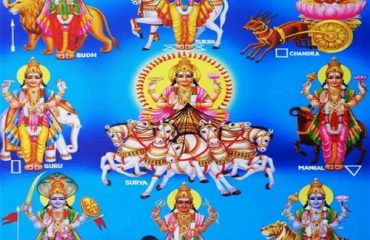 Remedies For Problems As Per Astrology 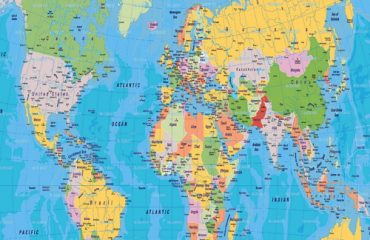 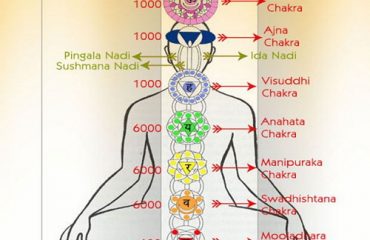