Perfect Plot As Per Vastu Fengshui 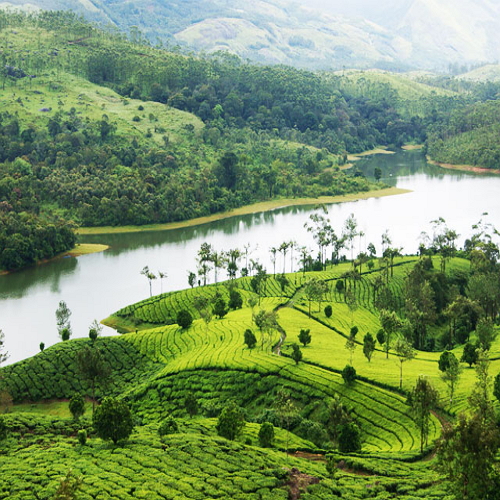 1. Plot should have roads on all the sides.

2. The roads in the east and west should be lower than the plot .

3. The south and west streets should be more elevated that the streets in the east and north .

4. North east of the plot should be extending.

5. The plot should have streets in the east west and north.

6. The western street be higher and should have high buildings.

7. The streets in the east and north should be lower.

8. Plot having projection to by east north east or north north east.

9. Plots belonging to north western block having roads in west and north projected towards northeast , street thrust in western northwest .

10. Plots belonging to north eastern block possessing roads in east and north , road lower than your piece of land .

11. Plots with wide roads on north and east and with increased northeast protruding into street. 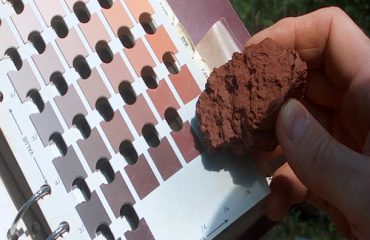 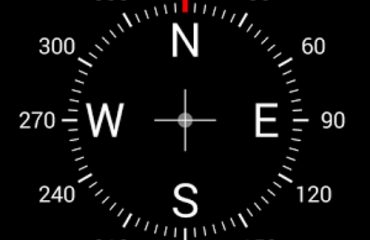 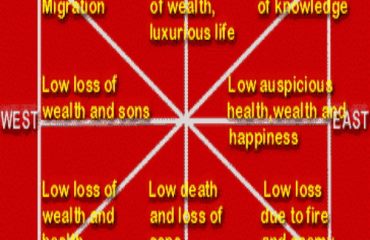