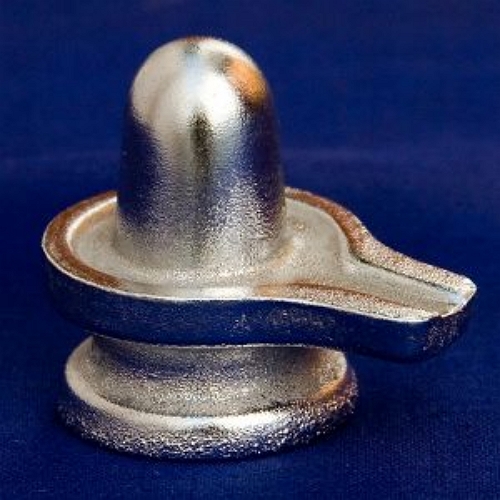 In the ancient scripture shiv purana the shivalingam is said to be an extension of lord shiva . Shiva is another form of mahesh the third god of hindu triad All people aspire to have a married life like that of shiva and parvati therefore the great emphasis on making offerings to them. The shivalingams are carved in stone’s, precious stones , precious metals etc .

These blessings are equivalent to those from hundreds of ashwamedh yagyas . Giving gold in charity also does not qualify one for as many blessings.  In homes where prayers are offered regularly to mercury shivling all kinds of comforts are available. Success reigns there as shiva resides in these homes . In such places vaastu shortcomings will be overlooked.  Offering prayers every monday to shivaling can also ward off tantrik spells . In shiv mahapuran shiv has said whatever blessings are showered upon you on making offerings to million of different shilings these can be multiplied manifold when you personally offer prayers to the mercury shivling . By a mere touch of the mercury shivling one can achieve salvation.

1. Saturn’s I’ll effects are reduced .
2. Rahu the cruel planet gets pacified .
3. Kalsarp yog in horoscope gets eradicated .
4. Physical & mental problems are removed by worshipping .
5. Financial prosperity follows wherever the shivalingam is established.
6. Chant om namaha shivaye for overall prosperity.
7. Chant the maha mritunjaya mantra for removing all health problems this is a very powerful mantra for good health . 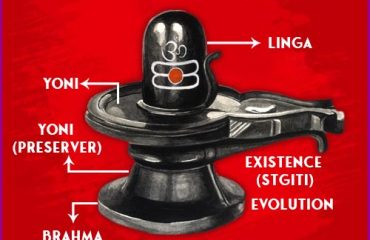 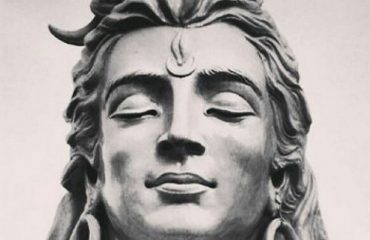