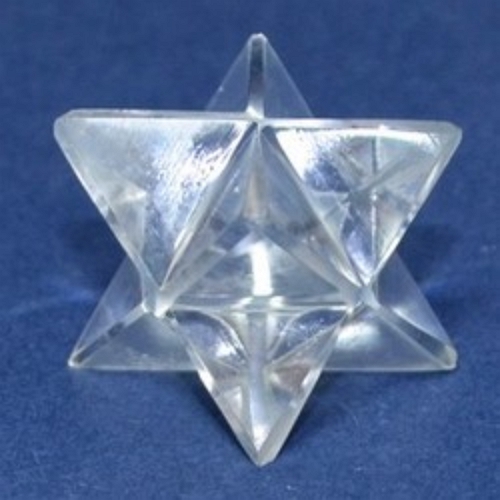 Merkaba means light , spirit , and body in hebrew . It denotes the harmonious activation of all three aspects . The shape of merkaba is three dimensional eight pointed stars made from two traingualr pyramids one points up and other points down . Merkaba truly is fascinating .Different religions and spiritualities explain Merkaba in different ways.  Here is what the word means, according to different religions .
1. Judaism  The bible states that Ezekiel ascended to heaven on a vehicle called Merkaba, the throne-Chariot of God. This is the understanding of Merkabah in Jewish mysticism.
2. Christianity The word Merkaba is written a total of forty-four times in the Old Testament.Hebrew The Hebrew version of the word Merkaba is “Merkavah” which means both “Chariot” and “Throne of God”.
3. Egypt  In Ancient Egypt, Mer-Ka-Ba were three words, which put together mean “Light. Spirit. Body.” This is where the real understanding of the term comes in. It speaks of radiating light to ascend the spirit and body.
4. Zulu  Zulu author Credo Mutwa tells us that Merkaba (one word) refers to a time / space / dimensional vehicle. He tells us that his entire tribe believe themselves to have been brought to Earth from an alternate dimension through Merkaba, the inter-dimensional time / space vehicle. 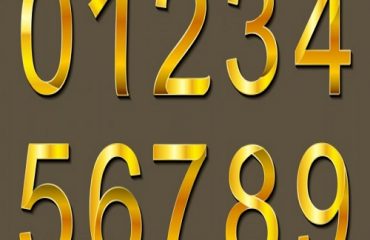 Remedies For Problems As Per Numerology 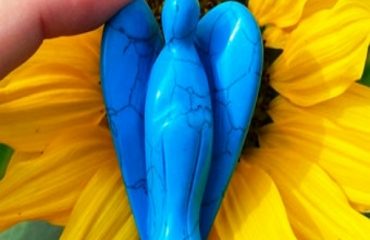 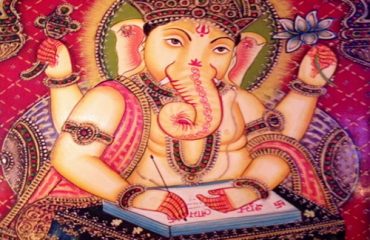