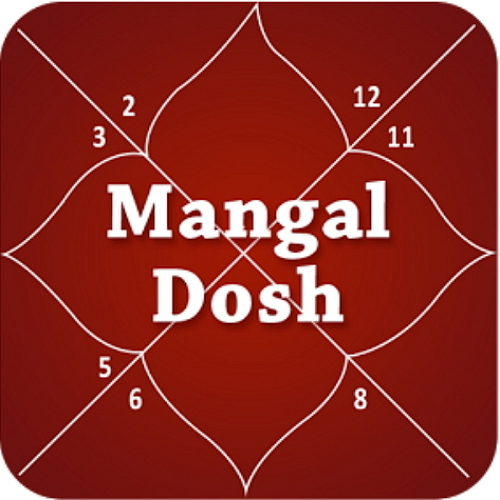 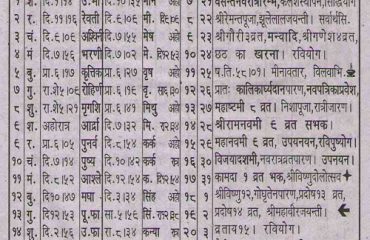 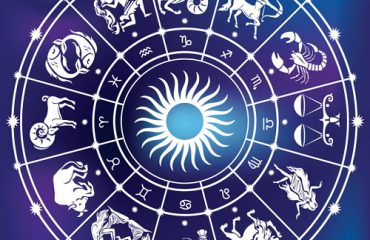 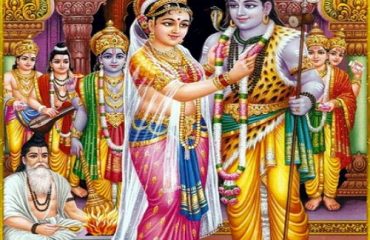 Horoscope Matching For Before Marriage