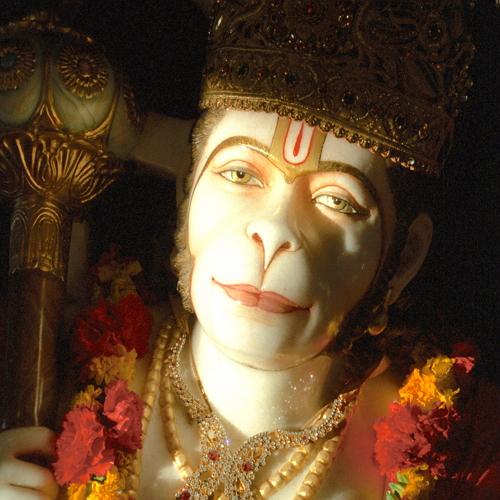 Hanuman is the most accomplished of their lot having achieved the much- sought after eight powers:

2 ) Mahima – Ability to increase his size.

3 ) Laghima – The ability to become weightless.

5) ) Prapti – The ability to travel anywhere and acquire anything.

7 ) Vastiva – Mastery over all creatures.

8 ) Isitva – Ability to become god like with the power to create and destroy.

The Ramayana abounds with tales illustrating Hanuman’s mastery over each of these siddhas (occult powers) . Not surprisingly, he is reverently deified as a Mahsiddha (Maha=Great). 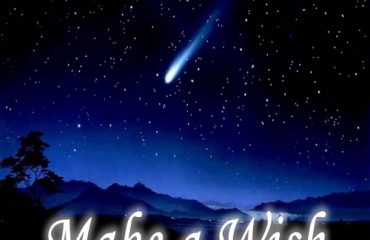 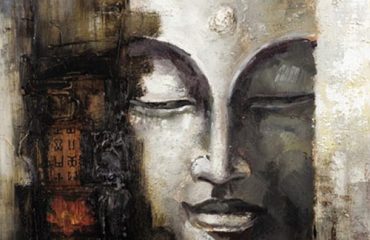 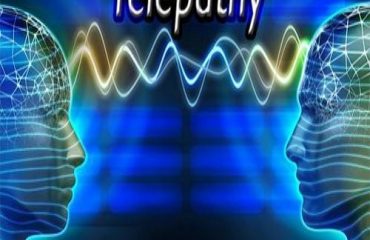