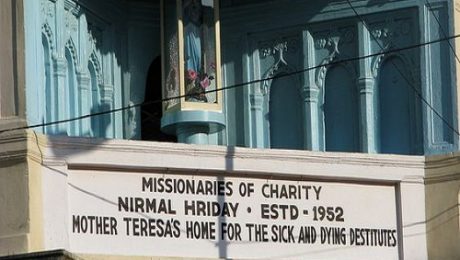 Nirmal hriday bhavan founded by bharat ratna and nobel laureate mother theresa , following are the 3 powerful features of as per vastu & fengshui

1. The main entrance is located in northwest and there are pials in all directions of the building . This is responsible for drawing numerous patients and curing them of their diseases .

2. Situated in western northwest of temple goddesss kali the building has roads on all the four sides directions which is a very good feature as  per vastu

3. The building does not make angles in any of the four direction and this feature is responsible for the peerless glory of mother teresa . 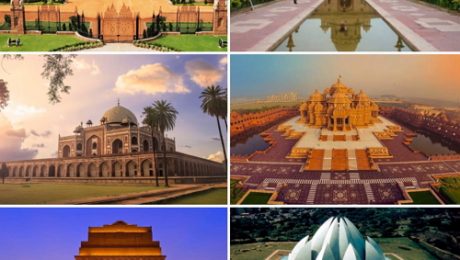 Delhi is situated in the west side of yamuna river and it is capital of india . In was called as indraprashtha in the mahabharat era .

2 ) The northern side of the city is extended

3 ) The south portion of the city is extended 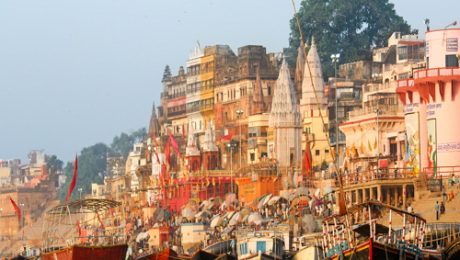 Varanasi is situated on the bank of the river ganga . Ganga rivers is the life line of varanasi . Ganga is most scared and largest rivers in india . Ganga covers approx 2525 km long distance from gomukh to ganagasagar it starts from gomukh and finally meets in gangasagar throughout its way ganga flows from north to south but it flows from south to north in varanasi  .

1 ) River ganga flows from south to north in the eastern side of city which means entire city is situated on west side of river .

2 ) In the north side of city the river varuna is flowing from west to east which unites in ganga towards north east .

5 ) All the 84 ghats which start from its north side like rajghat and ends in assighat in its south are east facing .

6 ) Confluence of varuna and ganga river in north east of kashi .

8 ) The north side of the city is elevated according to vastu hence natives of this city are kind hearted and are blessed with good mentality . They are endowed with high intelligence as well . Because if the expansion in north west they are hospitable.

9 )  Banaras vishva vidhyalaya is situated in north west directions of varanasi city it is found that it is expanded and elevated towards north east because of this reason the intellectual level of the students who study here is very high . 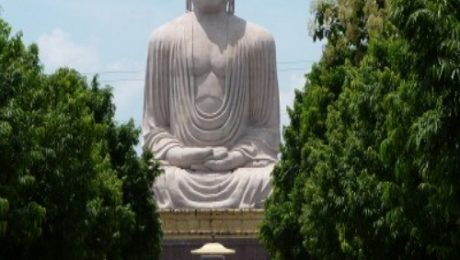 Bodh gaya is a village in the northeast indian state of bihar. Considered one of the most important buddhist pilgrimage sites, it’s dominated by the ancient brick mahabodhi temple complex, built to mark the site where the Buddha attained enlightenment beneath a sacred bodhi tree. A direct descendant of the tree sits within the complex today, along with six other sacred sites, including a lotus pond. People from distant places come here and do pind daan for the peace of their ancestors souls .

1 ) Gaya has hills in the west and south directions .

2 ) Phalgu river in the east

3 ) Eastern part is open and has a slope

1 ) Presence of ramshala mountains in its north and north east 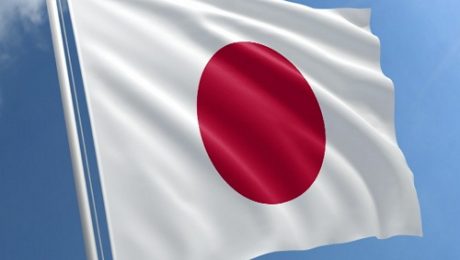 1 ) Pacific ocean is located to the east of japan and covers north also to some extent making the two sides topographically low . 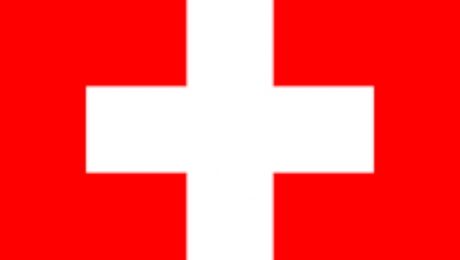 1) The mountain ranges are high in south west and western north west .

2) Switzerland is situated between two mountains ranges . The jura mountains are spread from western northwest to southwest while the alps are in south all along making a v figure or v the symbol of victory.

3) Plateau in western northwest and northwest.

Positive features of united kingdom according to vastu & fengshui 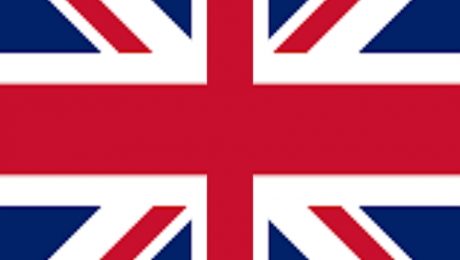 1 ) The north east of united kingdom has increased as northermberland

2 ) Northwest is cutoff with damarees and galone of scotland

5 ) The wales in west is establishing durability 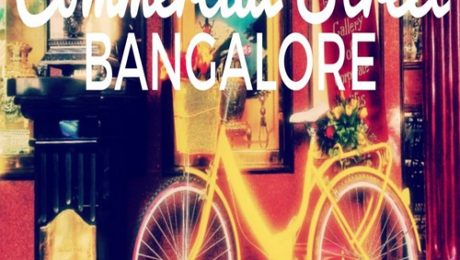 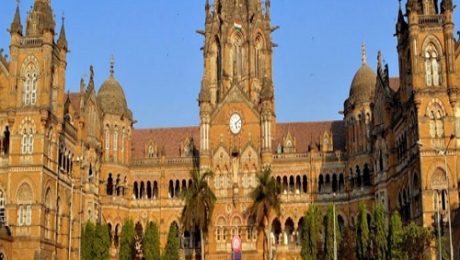 The north south length  of the island mumbai is more . The central railway passes through the place of brahma of mumbai city . Therefore the railway board gets less profit from the central railway and even it is not developed to the extent . The western railway passes through the western part of mumbai . The west is the direction of air therefore fast moving vehicles have progressed in the western direction . As more sea is on the west of mumbai the western suburbans have also progressed more than the eastern suburbans . 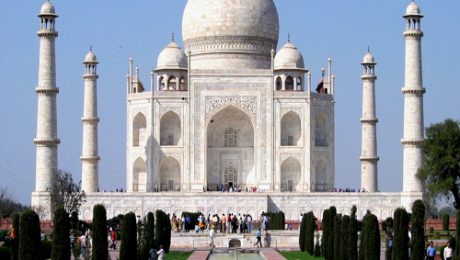 Mainly taj mahal is a square figure . Taj mahal has four doors in the east the west , the north and the south . Out of these the doors in the east and the west are of the same height meaning a the same level from the ground . The south gate is at a higher level than the north gate . The north ans the south direction pass from the exact centre of taj mahal . It means magnetic field passes through the centre . The most important thing is that the river yamuna flows on the north side of the taj mahal . The whole building is made of particular type of marble . The eight the dome etc are contructed with due regards to vastu & fengshui . Due to this magnetic force a unique area is created in and around the taj mahal best owing the building a power to attract the spectators from all over the world .