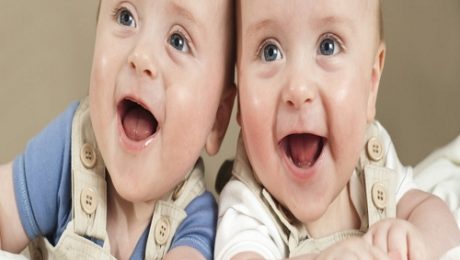 A twin is one of two offspring produced in the same pregnancy . Twins can either be identical ( in scientific usage , monozygotic ) meaning that they develop from one zygote that splits and forms two embryos or fraternal ( dizygotic ) because they develop from two separate eggs that are fertilized by two seperate sperms . The twin birth rate is about 35 live births per 1000 . It becomes imperative for the astrologers to fix correct position of ascendant and other cuspal positions for twins to ensure that the individual charts satisfy all conditions .

Pregnancy / Effects Of Planets On The Womb 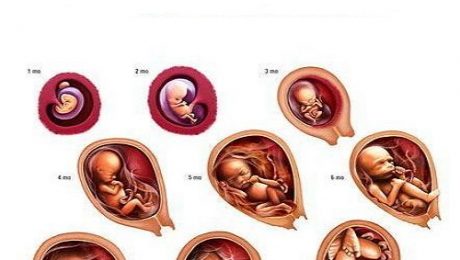 Progeny / Are you destined to become a parent 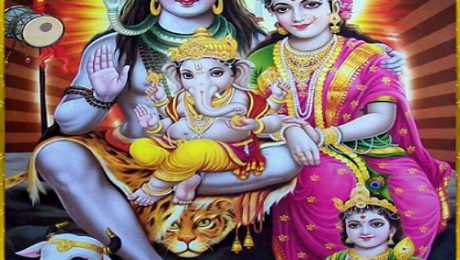 To conclude , in simple terms if the lagna lord and jupiter are strong and the 5th house and 5th lord have advantageous combinations you are destined to become a parent .